A summary of the main UK tax changes announced December 3rd 2014. For info on the changes affecting inheritance and pensions, please see The Chancellor’s Autumn Statement – the Sexy bits blog. 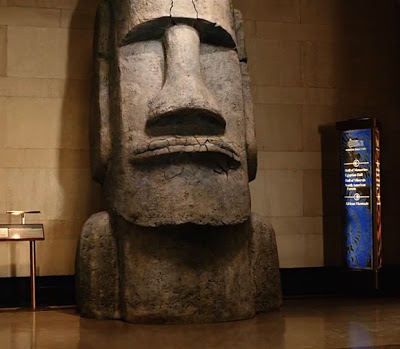 The Government will also consult on making the choice to pay the remittance basis charge stick for a minimum of 3 years, so that non-doms are not easily able to swap the basis on which they’re taxed from one year to another.

Stamp duty will now cost less to the average house buyer. The Chancellor has introduced (with immediate effect) a banded system whereby you pay across all relevant bands, not just the highest applicable to your property. They are revised as follows:

The treatment of existing pensions, both crystallised and uncrystallised, is now slightly more favourable when means-testing state benefits. The notional income factor to be applied to such benefits is now based on 100% of an equivalent annuity rather than 150%, the previously factor. However, if the income actually being drawn is greater than this, it will be the higher figure that is taken into account.